The Ethics of Enforcing Ethics 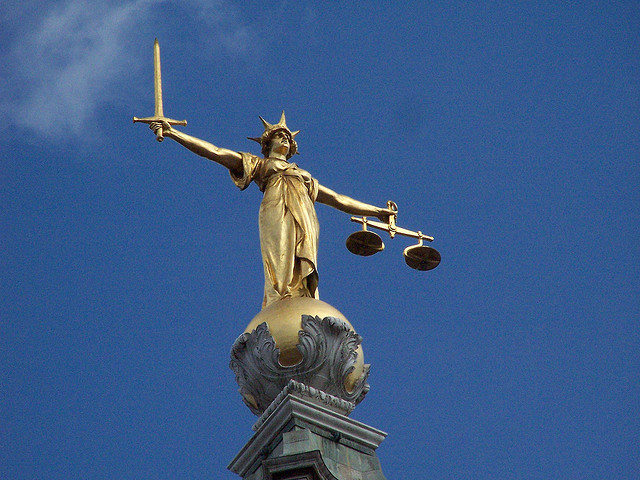 Scales of Justice by Michael Grimes (CC BY NC SA 2.0)

Decisions towards more ethical governmental process are good, right? The citizens of Tallahassee, Florida certainly think so.  With recent support of the citizens’ Ethics Advisory Panel, created by the City Commission, the city has recently employed its first ethics officer.  This appointment was the result of the panel’s comprehensive report, recommending major changes to the city’s internal processes in the name of ethics.  But this addition to the city’s payroll was met by opposition from current city staff, who disagreed with the idea of creating a new, individual position to employ the city’s ethical “to-do” list.

Without an officer fully devoted to upholding ethics within city staff and processes, citizens claimed that the heart of their proposal would simply stop beating.  Is it possible for a group of individuals to ensure ethics without someone devoted to holding them accountable, or is the positioning of an ethics officer the people’s way of doing so?

Losing its battle against the Citizens for Ethics Reform, city of Tallahassee officials were forced to create a position, something they should have ethically done in the first place.  Over 20,000 citizens signed a petition that subsequently holds city officials financially liable to refund campaign donations of petition signers, if they refuse to abide by the panel’s recommendations yet again.  While many agree that the very occurrence of this disagreement constitutes the presence of an ethics officer, others fear that city officials who break the rules of ethics cannot be controlled by a single city official.

Is it possible for one person to maintain ethics in a city commission that has time and time again chosen the unethical route?  And better yet, does the need for an ethics officer go against the implied social contract of ethics that our government officials have been elected to uphold?

Is having the need to actually enforce ethics, ethical?