‘Slacktivism:’ The problem with benevolence 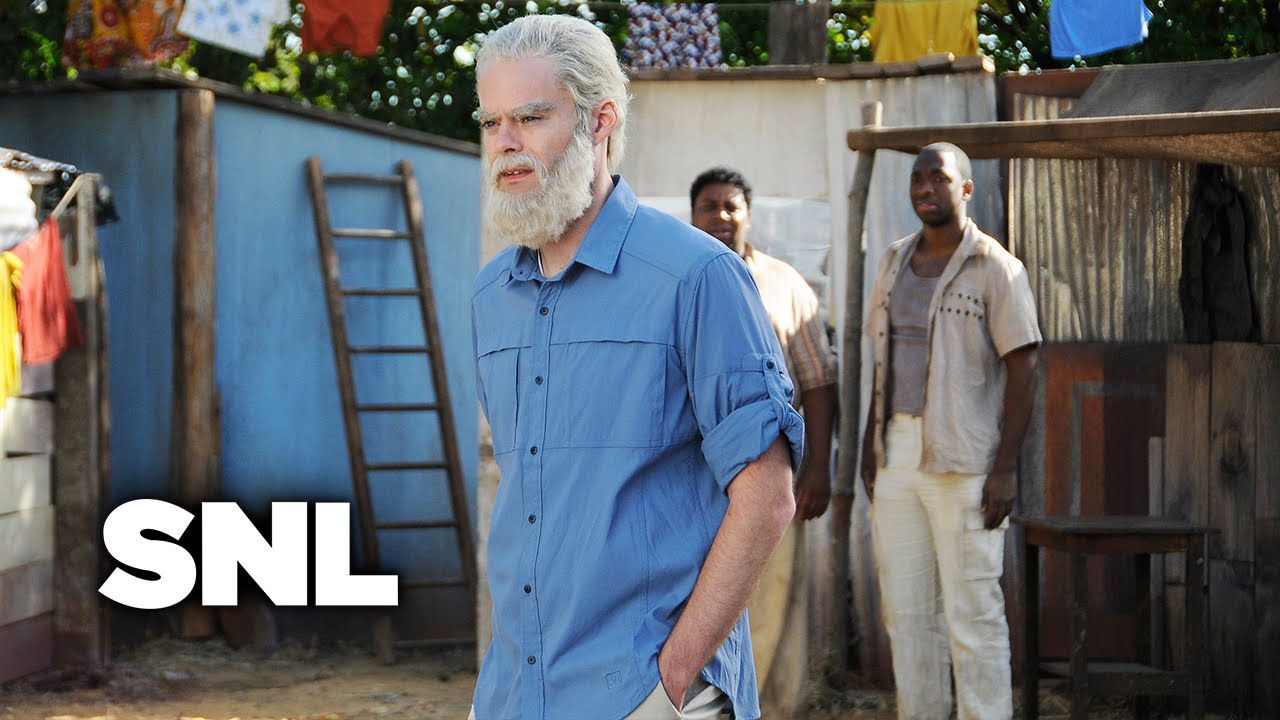 You may have heard the term ‘Slacktivism’ thrown around in reference to charitable acts diluted with apathy. ‘Slacktivism’ can take theform of anything from donating small amounts of money to a cause – to participating in ‘voluntourism’ trips and sharing photos of marginalized peoples on social media sites. Nonetheless, such efforts often end up serving one’s ego more than the cause itself and fail to attain the structural change necessary in confronting global inequalities.

A recent Saturday Night Live sketch satirizes the many ads we see on television that ask for small, monthly donations to impoverished communities in the global south. Many of these advertisements ultimately dehumanize those they seek to help by objectifying the people and labeling them incapable of advocating for themselves. Furthermore, communities lobbying for tangible gains do not benefit so much from donations as they would from direct support for their own grassroots movements. Far too often, donations distributed by western aid organizations only disrupt local markets, create dependency and perpetuate the white-savior-industrial-complex.

The SNL sketch prompts the question: in donating to these causes, are we really working to change systems of oppression or do we ultimately seek only moral gratification?