Is Your Degree Important? 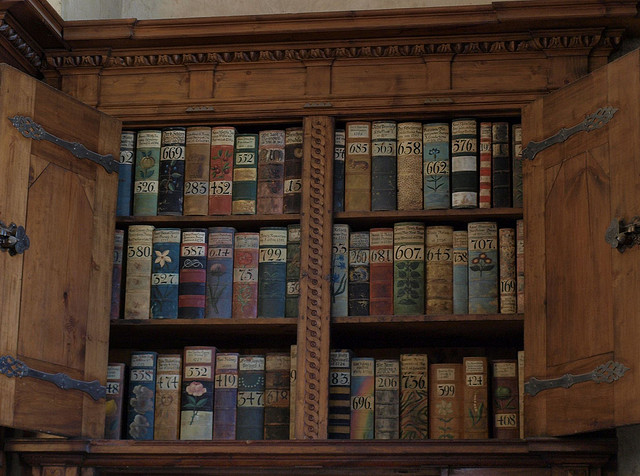 What’s the point of a liberal arts degree? Is asking whether it’s useful even a valid question? Inside Higher Ed spotligthts St. John’s College as a model of a broad education, and how just because it may not provide specific technical knowledge, it can give a depth of meaning and understanding to technical subjects — and the ability to “jump in with both feet,” according to St. John’s senior Colin Willis.

How is it fair to say one type of knowledge is worth more than other types? Is it ethical to devalue one type of education just because it does not provide a concrete, quantifiable view of the world? Various politicians from both sides of the aisle have criticized the worth of liberal arts degrees. Though they might not provide immediate technical know-how, however, liberal arts degrees can provide people employment in many fields, as well as a “high levels of job satisfaction, using their arts knowledge in a range of ways,” according to Inside Higher Ed columnist Scott Jaschik. And according to Barabara McClay, a St. John’s grad and interviewed by Inside Higher Ed columnist Colleen Flaherty, liberal arts can provide the opportunity for “a person to exist outside of his or her particular job.”

Since DePauw is a large proponent of the liberal arts, this issue is particularly pertinent. How much do the liberal arts matter to you? Do you feel prepared for the world, whether you studied Plato or Pythagoras? Let us know in the comments.