How Not to Defend Voter Restriction Laws 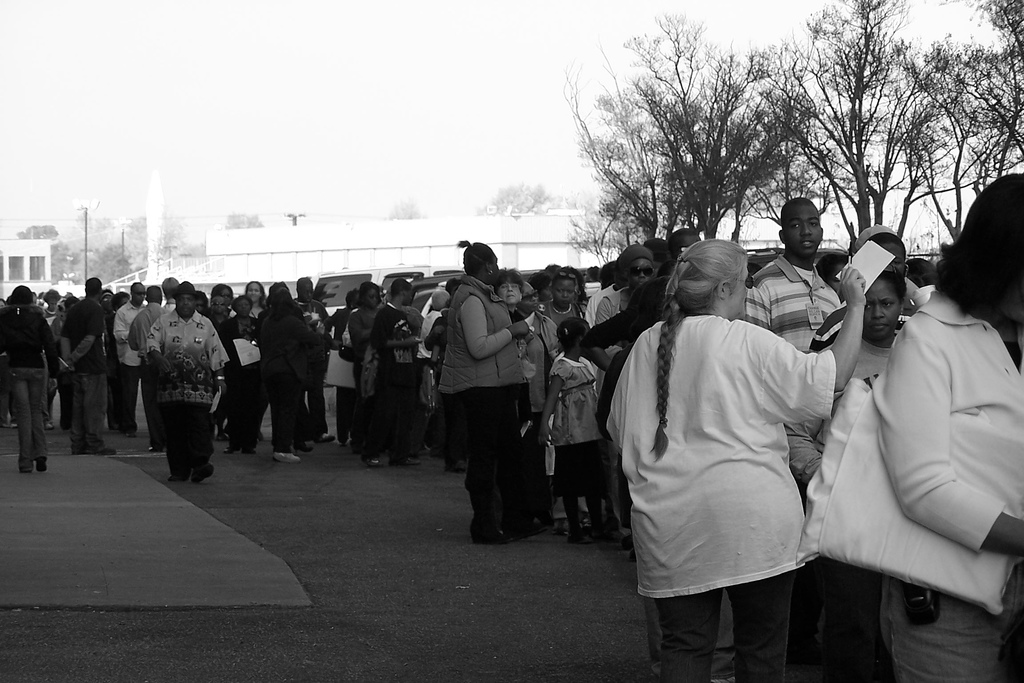 I was listening to this NPR story today that presented two rebuttals to the claim that voter restriction laws make it difficult for historically disenfranchised people to vote. They both strike me as bad rebuttals, and I’d like to consider them in turn. (You can listen to the story above).

The first is that it claimed that activists against voter restriction may be hindering their own cause by helping people vote. Pam Fessler claimed that as activists succeed in getting people what they need to vote, they provide evidence that these laws are not that harmful – that they don’t stop qualified voters from voting. That’s such an odd position to take. In any case where someone succeeds in helping someone overcome an obstacle, it’s not evidence that there was no obstacle. Suppose we removed all accessibility ramps from all of the town courthouses. Suppose outraged activists stood by some of the courthouses and helped lift people in wheelchairs up the steps. It would be silly to say that these activists have provided evidence that removal of the ramps is not harmful. It’s still true that a vast majority of people without the assistance of someone would not access the courthouse, and that they would have to do more than your average person to access the courthouse. The same seems true of voter restriction laws; many people must jump through burdensome hoops