What the Ray Rice Video Suggests About Our Moral Thinking 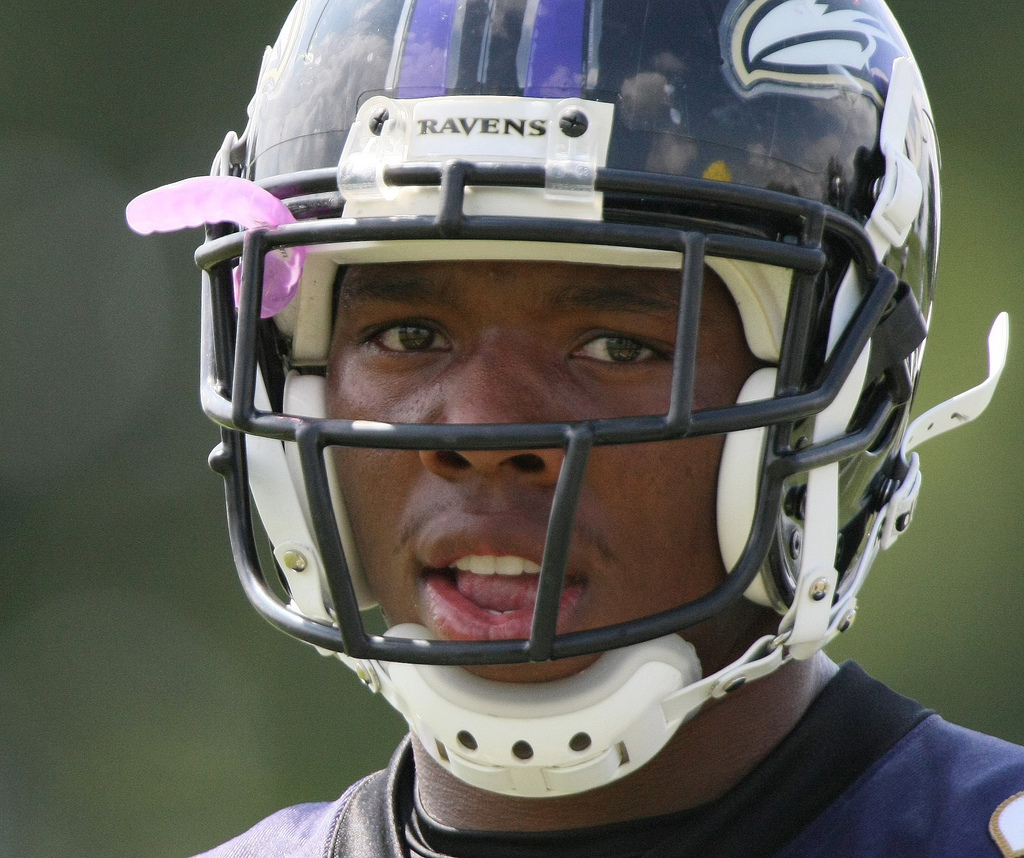 At 1:00 AM on September 8 TMZ posted a disturbing security video showing Ray Rice, formerly of the Baltimore Ravens, punching his then-fiancée, Janay Palmer, rendering her unconscious. At 11:18 AM the Ravens tweeted that Rice’s contract had been terminated. At 11:41 AM, the NFL tweeted that Rice had been suspended from the league indefinitely.

Here’s at least one odd thing about this: it was already known that Rice punched Palmer and rendered her unconscious. As early as February 2014 there were reports of what the video depicted. So, why the outrage now? Why the sudden calls for action? After all, nothing morally relevant is changed by the fact that now many people have seen the punch rather than merely having been told about it.

Perhaps you’re like me, though. Although there were reports of the incident in February 2014, you weren’t aware of the incident until now. There’s nothing about seeing the incident that changes its moral features, you might say, it’s just that the video gave the story a wider reach and now you’re aware of it. This, in turn, increased the pressure on the Ravens and the NFL to take action.

That’s perhaps a comforting thought, at least with respect to our reaction to the case (it’s not so comforting a thought with respect to the Ravens and the NFL). But it masks a thought that is less comfortable, even for you and me. The less comfortable thought is that even if you or I had known about the incident in February, we still probably wouldn’t have responded in the same way as we did after seeing the video. Why? Because there is considerable psychological evidence that our moral responses to cases are strongly influenced by our emotions. [1. For a nice, accessible, summary of some of this research, see Joshua Greene’s 2013 book, Moral Tribes (Penguin Press) His website includes additional papers on the same topic] And—for most of us anyway—seeing a video of domestic violence is much more emotionally engaging than reading a dry report of the same thing.

This should give us pause. Sure, suffering might feel worse if we see it, but does it really make it worse? It seems not. A seen punch hurts just as much as an unseen one; a child that we see starving suffers just as much as one that we do not see. There’s an important lesson here: our moral psychology can sometimes fool us into making spurious distinctions. Our proximity to suffering or way of learning about suffering is not plausibly a morally relevant feature of it, but we often treat it as if it is.[2. This is not a new point. In his 1972 paper, “Famine, Affluence, and Morality”, Peter Singer writes: “The fact that a person is physically near to us, so that we have personal contact with him, may make it more likely that we shall assist him, but this does not show that we ought to help him rather than another who happens to be further away.” (p. 232).] This can have profound consequences, not just with respect to domestic violence in the NFL, but with respect to us playing our appropriate moral role in the world.

Jeff is the Phyllis W. Nicholas executive director of the Prindle Institute for Ethics and an associate professor of philosophy at DePauw. He's interested in exploring connections between epistemology and ethics, and his recent work draws on analogies with consequentialist ethical theories to think about cases of group inquiry.
View All Articles By Jeff Dunn
Related Stories