We Love Leo. But Should We Trust Him? 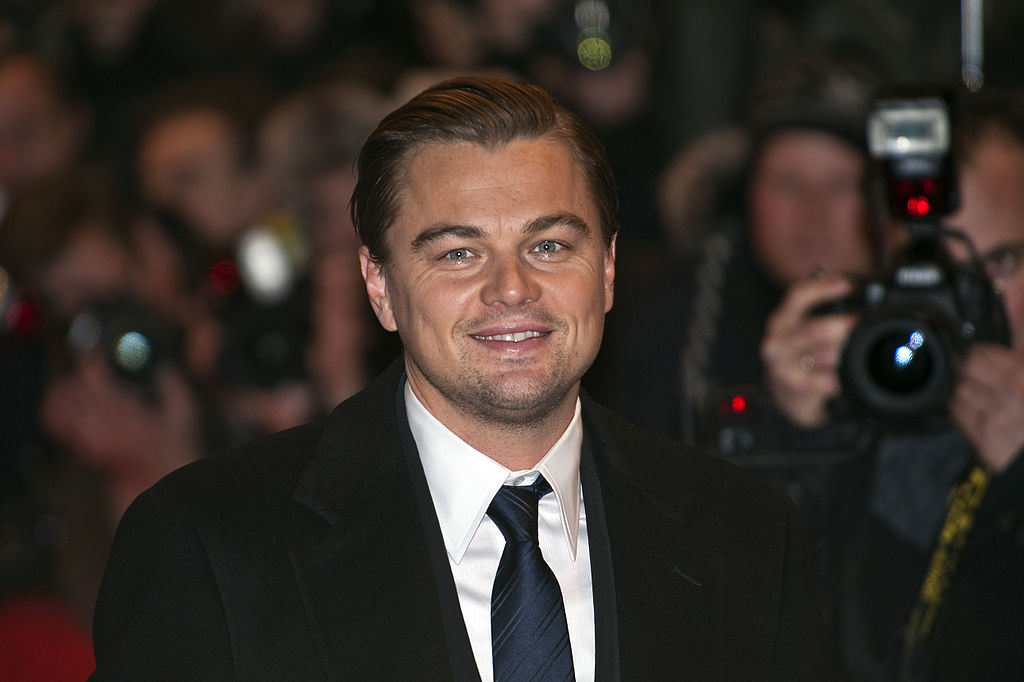 When I say CLIMATE, you say CHANGE.

In the conversations about the environment, things seem to be doing just that…changing.

In the past week or so, two major things have happened that have spun this issue a little differently. The first is the UN’s appointing Leonardo DiCaprio as the newest United Nations Messenger of Peace, and the second is the 300,000 person march in New York this past Sunday. Whether or not these two events impacted each other directly is up for debate, and that’s what I’d like to explore.

First, the Leonardo DiCaprio thing. The UN Messenger of Peace program is one that’s been around for almost 20 years now, and its general purpose is to appoint celebrities to endorse its causes. The website says that the messengers are supposed to “lend their names, reputations and energy to press for a more peaceful world.” I think it’s safe to say that DiCaprio has definitely lent some of the power of his name to support causes he cares about. Just look at his ALS Ice Bucket video: (but of course, as Rachel pointed out, there might be questions to this too!)

DiCaprio donated $100,000 to the ALS foundation, while simultaneously calling attention to climate change and Canadian petroleum problems… Yeah. And here I am thinking I’m a saint for donating $50. So we can all agree he definitely seems committed to making a change, but $100,000 might be chump change for a guy like him. As with all celebrity endorsements, the issue lies in what we can’t see. Are his motivations for advocating for these causes pure? And how much can he really relate to the average person trying to understand climate change?

So my question is, how effective is it to appoint Leo to advocate for “Climate Change peace”? And if it is effective, does that outweigh the ethics of putting celebrity faces on these causes?

Let’s talk effectiveness first. While there are many different ways to interpret the UN’s power, I think the Messenger of Peace Program speaks largely to the UN’s constructivist approach to getting the word out about serious causes like Climate Change. It demonstrates faith in the idea that action on climate change needs to come from the bottom–from the people. Why appoint DiCaprio to be a part of the UN’s actions on climate change? Because he has a fan base that consists of average American people. People who’ve seen Titanic and The Wolf of Wall Street.

And how many of those people were part of the 300,000 strong crowd that stormed the streets of New York on Sunday? My point is, though the ethics of putting Leo at the head of this charge might be hazy, it’s movements like this 300,000 person march that get the attention of the CEOs sitting above in their Wall Street offices. If we’re talking about change coming from the bottom up, we absolutely cannot doubt the effectiveness of a movement this big. So if the Messenger of Peace program has anything to do with adding fuel to this fire, I say by all means, carry on!

What do you think? Does DiCaprio change anything about the way YOU view environmental problems?