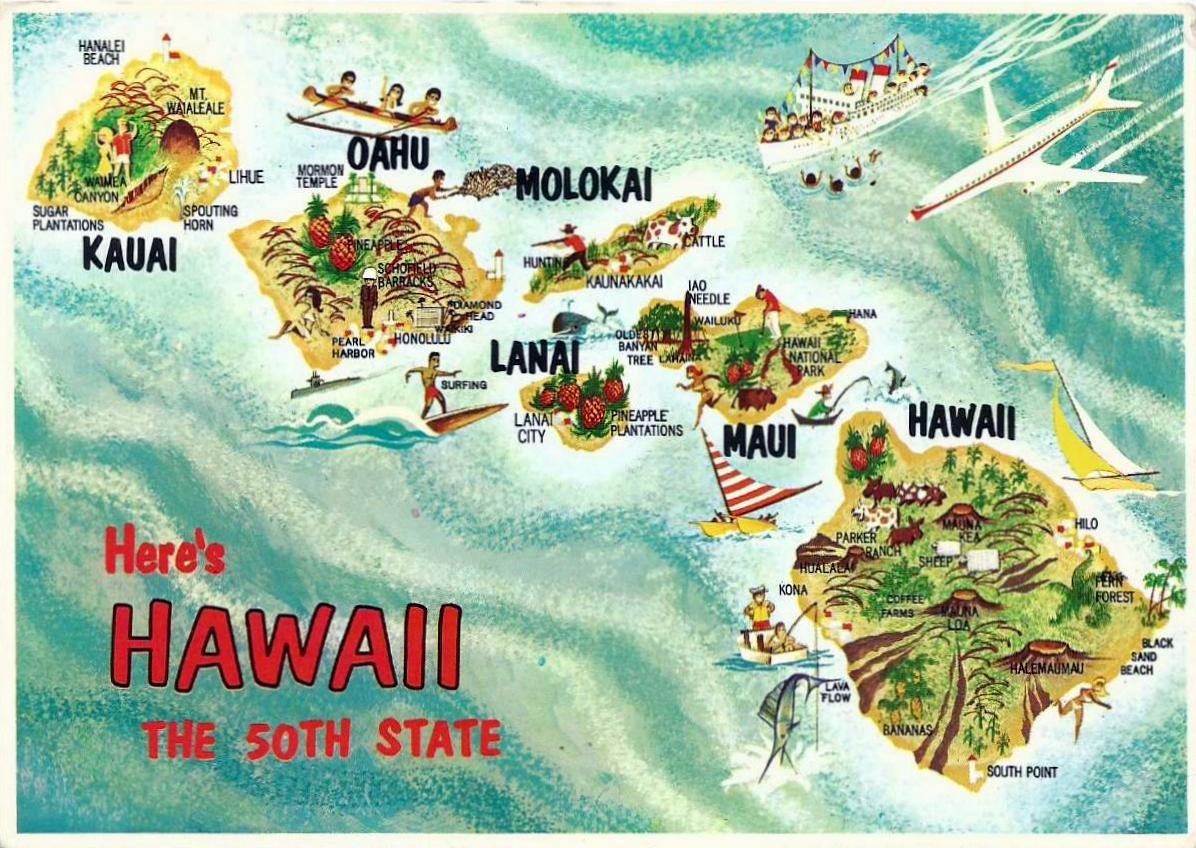 As with many issues surrounding the treatment of homeless people, Hawaii’s proposals certainly set off some ethical alarms. As the article points out, proposed legislation will designate an industrial island once used as a Japanese internment camp for use by the homeless. Such proposals are likely to scare those who defend the rights of the homeless. While it may be effective, the idea of simply shipping the homeless out of sight, to a potentially polluted strip of land no less, may prove too ethically problematic.

However, it is clear that Hawaii governments and businesses have a reasonable interest in the matter. With a need to keep tourists coming back year after year, the tangential issues related to homelessness may become critical problems:

“Caldwell gets several letters every week from tourists, especially from Asia, who write to complain about interactions they had with Hawaii’s homeless population, Broder Van Dyke said. The complaints range from seeing someone urinate in public to being upset after an intoxicated person confronted a family.”

With such issues making the public sidewalk an uncomfortable or confrontational space, it makes sense to try and address such issues. But are current proposals the right way to do it? Just how should Hawaii treat its homeless population? Let us know in the comments section.