The Politics of Morality: Can Good Deeds be Controlled? 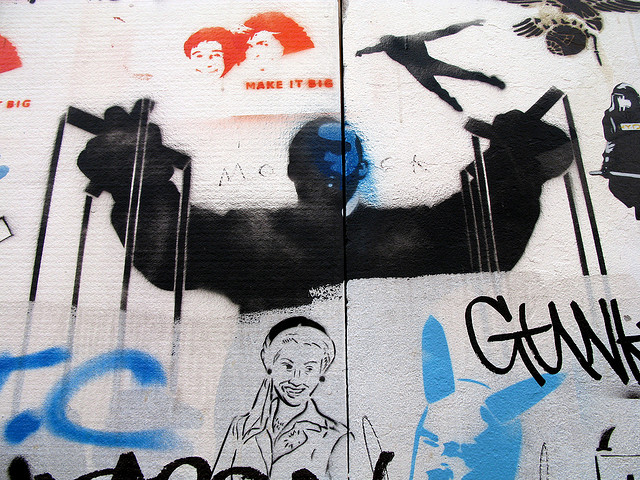 From sharing posts on social media sites to spreading germs of the common cold, it seems that many things in life are contagious. But does this trend toward contagion apply to morality in the form of good deeds?

Innovations in technology have allowed us to track, research, and study human interactions in a way that seemed impossible a decade ago. And while researchers might enjoy newfound methods of quantifying human behaviors, it is important to question whether this type of inquiry into our daily lives is overreaching.

Social psychologists in Germany, however, have taken behavior tracking to a whole new level. Using a smartphone app to survey individuals about their moral behaviors has given insight into the roots of human morality. Claiming that moral psychology is the “operating system of human social life,” researchers reported that individuals were not only more likely to report the moral acts they committed, but also to report the immoral actions of others. Interestingly enough, participants who were the subjects of an act of kindness were more likely to return the favor of a moral act later on (termed as “moral contagion”), but committing a good deed in the morning decreased the likelihood that the individual would continue moral acts throughout the day (known as “self-licensing). (Read the full article here)

This phenomenon of “moral contagion” makes it worth considering whether an individual’s morality is contingent upon those around them; an idea that contradicts society’s current definition of morality as involving an individual choice.

Studying this question also opens the door to the idea of manipulating certain events in communities in order to promote more favorable, moral actions, turning those in control into the puppeteers of society.   Of interest to city planners and policy makers, controlling morality by making individuals the targets of moral acts (thus, increasing the likelihood that they will act morally), a smartphone app that can track actions and remind individuals to act morally based on their GPS location might indeed be taking things too far.

Is it possible to monopolize morality? Or should there simply not be an app for that?