Can Death Row Inmates Save Lives? 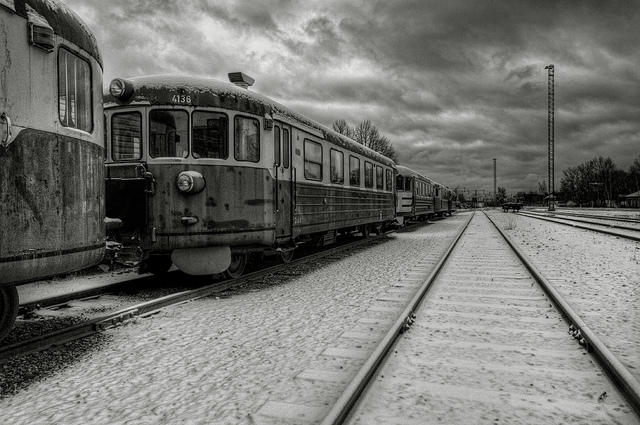 In an “ethically troubling” situation in November 2013, death-row inmate, Ronald Phillips, requested to donate his organs (his kidneys to his mother, and his heart to his sister), one day before he was scheduled to face lethal injection.  While this life-saving intention seemed rather simple, this unprecedented case of death row donation in the state of Ohio presented a conundrum of ethical issues to Ohio governor, John Kasich, who asked for an additional 230 days to review the case. Kasich eventually denied Phillips’ request to donate his organs, contending that the act may not be medically feasible.  Regardless of the verdict, this case remains to hold ethical importance because of the nature of the different parties involved.

Execution by lethal injection would damage the donor’s organs, and a shot to the head seems less than ideal, even for someone on death row.  The simple solution to this dilemma seems to be donation under anesthetic, but such an operation would also result in death under anesthetic; an act prohibited by the Hippocratic Oath taken by the very medical professionals who would perform this life-saving, life-ending service.

Widely-known as it is, “First, do no harm,” a physician’s vow to uphold specific ethical standards,  complicates an execution that could potentially save the lives of multiple law-abiding citizens, but doctors refuse to participate in this act of killing.  It was reported that if Phillips’ organs were in good enough shape (a complex question due to prison conditions: diet, lack of exercise, etc.), his donation could have saved up to seven lives.  It is interesting to think that someone condemned to capital punishment for taking a life could be given the opportunity to voluntarily save a multitude of others’ lives, but it is even more interesting to know that medical doctors might be the ones to deny this act from occurring.  We are brought back once again to the thought experiment in ethics more commonly known as the “Trolley Problem;” Does an act to save multiple lives ethically constitute the act which kills one?  The Hippocratic Oath says no.

Crossing the lines between execution and preservation, as Robert Phillips’ case did, it is not clear whether future governors will choose to pull the lever that could save multiple lives, or refuse, sparing just one.  And even then, the dilemma becomes whether there will be a Hippocratic oath-taking individual willing to perform the fatal surgery.

The real question of ethics becomes:

Should all individuals, legally free or not, be given the opportunity to be a life-saving organ donor? Or does taking a life, forever take the place of saving one?

What would you do? Take this Trolley Problem Quiz to find out!