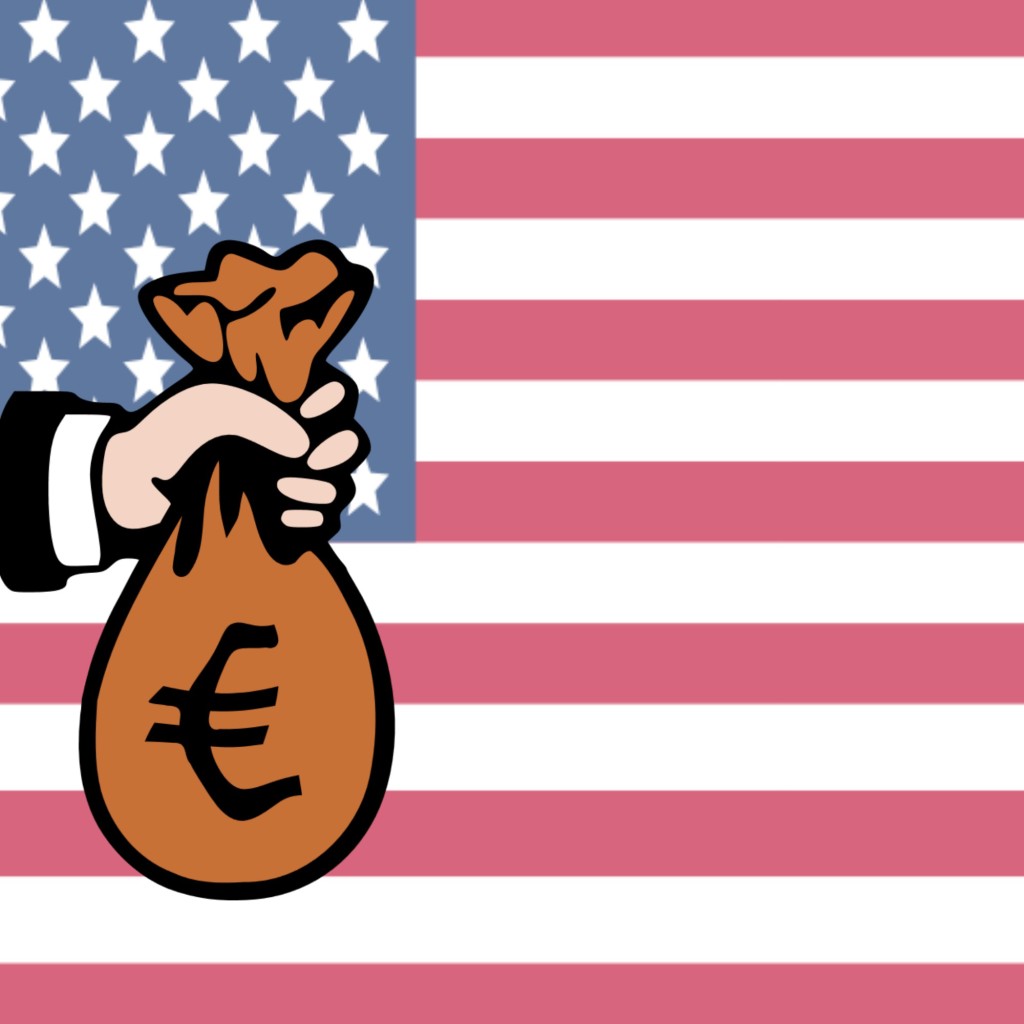 Today, Former Gov. Bob McDonnell of Virginia and his wife of 38 year, Maureen, were convicted of 14 counts of conspiracy, bribery, extortion and other related charges that point to a scheme to sell the Governor of Virginia’s office which McDonnell held up until January of this year. Evidence shows that the McDonnell’s accepted over $177,000 in gifts and cash from dietary supplement executive, Jonnie R. Williams Sr. A key part of contention for the defendant and the prosecutor was whether or not the McDonnell’s took these gifts with the intent of selling the office. According to Virginia ethics law, they were not prohibited from taking $120,000 in undocumented loans or the gifts like Armani dresses, Rolex watches or a check to pay for their daughter’s wedding.  This raises an interesting point in my eyes: why isn’t this illegal? Is it because the money was not used for anything state related?  Ethics laws should be in place to punish those who abuse their power- so why do they not apply in the McDonnell case?

Despite these charges, McDonnell argues that he gave Mr. Williams “the bare, basic, routine access to government and nothing more” (Gabriel 2).  Evidence shows that the McDonnell’s used Mr. Williams as a personal bank; they would borrow money whenever they needed too. Is this ethically sound? I wonder if Bob and Maureen McDonnell had been ordinary citizens who borrowed money and accepted gifts from a friend if 14 charges against them would still exist. This is not the first political scandal of the year; “Bridge gate” concerning Chris Christie occurred in late January and made American question his moral character as well. Does the American public deserve to demand a higher moral character from our elected officials?  Or should we allow them to slip up morally sometimes?