Making the Case for Cursive 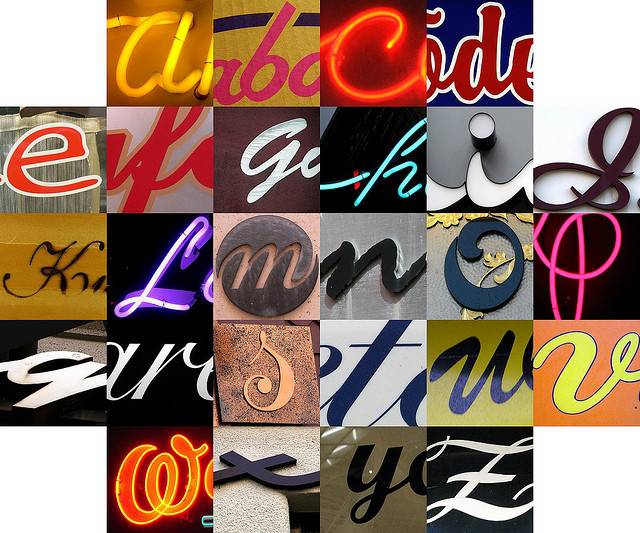 The introduction of technology in the classroom seems like a win-win situation, but psychologists and neuroscientists are hesitant to write handwriting off as a thing of the past. From learning to read to generating new ideas, studies have proven that handwriting enhances a child’s ability to learn. Studies also revealed that messy handwriting also has benefits as well in that “variability [of different types of handwriting] itself might be a learning tool.”

Giving students the opportunity to either write, trace or type a letter, brain scans showed increased activity only when the child chose to handwrite the letter. Students with better handwriting exhibited greater neural activation in the specific part of the brain that deals with working memory. Studies have also shown that students who write down their notes from a lecture can process and remember information more effectively. This makes the case that handwriting is important for learning, however, with Common Core standards requiring legible handwriting only in the first few grades, it seems like this finding has not gained “write-ful” importance.

Cursive handwriting in particular seems to be disappearing from the classroom curriculum, however, scientists report that some individuals with disabilities such as dysgraphia (ability to write is impaired post-brain injury), alexia (impaired reading ability) and even dyslexia (reversal or inversion of letters) are unable to read print, but are still able to recognize cursive handwriting. Because reading of printed text and cursive text occur in different areas of the brain, some scientists believe that cursive writing might train self-control ability in a way that print handwriting does not. Cursive handwriting might be the light at the end of the tunnel for individuals with these disabilities.

In addition to the developmental reasons that remind educators of the importance of cursive writing, many historical texts are written in cursive. Interpretation of these primary sources in the future is impossible if students are not educated on how to read cursive. It seems that both the intellectual development of future generations and the record of past generations is at stake with the removal of cursive from the classroom. While teaching cursive might be viewed as tedious and time-consuming, there might be enormous benefits from sticking with this seemingly extraneous tradition.

Re-incorporation of cursive handwriting into American curriculum is not only an issue to be discussed by educators, but one to be debated by anyone with an investment in America’s future. Continued absence of cursive might result in a decrease of understanding, learning, and memory in classrooms across the nation.

Should cursive handwriting become a part of the Common Core curriculum?