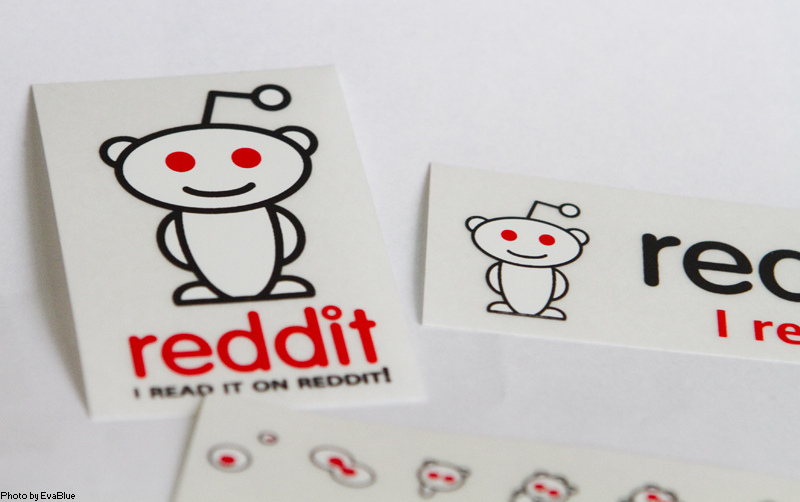 Reddit is heralded as “The Front Page of the Internet”, but is now coming under increased scrutiny. T.C. Sottek writes.

As Reddit trips over itself trying to contain its stolen nude photo problem, CEO Yishan Wong finally addressed the controversy on Saturday by releasing a remarkably clueless manifesto. Reddit, he wrote, is “not just a company running a website where one can post links and discuss them, but the government of a new type of community.” So, then, what type of government is Reddit? It’s the kind any reasonable person would want to overthrow.

What’s the nude photo problem? During the celebrity nude photo leak, a redditor named “John”, created a sub-reddit to serve as a repository of these nude photos. Reddit refused to take the photos down in the name of Free Speech and not compelling virtuous behavior. When The Washington Post published information about the creator of the sub-reddit in a scathing expose , the redditor screamed privacy violation. Many redditors rallied to John’s defense. Which is why Sottek, says that Reddit’s Government is a failed state. It’s “a weak feudal system that’s actually run by a small group of angry warlords who use “free speech” as a weapon.”

The whole situation raises a host of interesting ethical issues.

Let us know what you think.