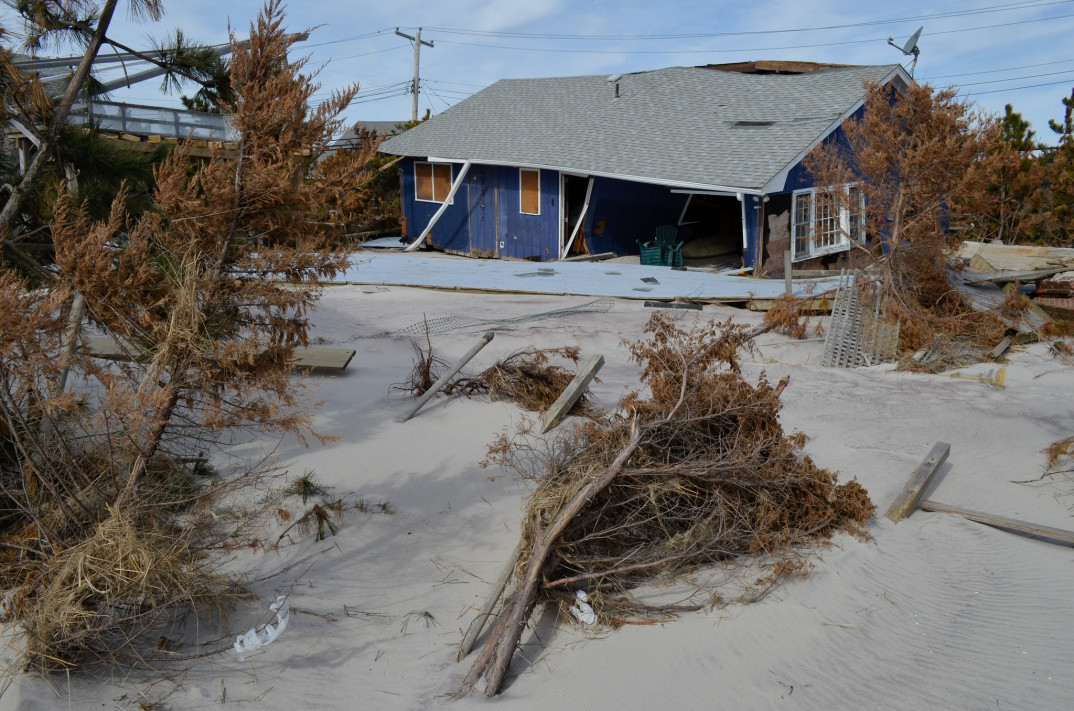 Hurricane Sandy, the 2012 disaster that devastated large swathes of the East Coast, haunts the area even now. Many of the families who were forced to move into temporary rental housing have not yet returned to their homes, the New York Times reports. The situation is a matter of ethics, a basic good of the many versus the good of the few scenario.

Former Mayor of New York, Michael Bloomburg, intended for the Sandy relief programs to function consistently and without corruption.  The city of New York regulated the use of federal aid funds to avoid fraud, but operated on a system that prioritized only lower-income families. Many middle class families have not received any aid. Only 37% of the first block of funds contributed to housing, and the rest went toward preventing future disasters. Most families have “sheltered in place” while quick repairs were made. However, not every house could be so easily saved, and those that had to vacate their homes entirely remain without permanent housing.

The system has also bogged down with the large amounts of paperwork amassed, and many people had to apply multiple times for aid. The consulting group in charge of the system changed leadership, as did the city itself. And two years after the hurricane, New York continues to pick up the pieces left in its wake.

Here’s the dilemma: is it more ethical to rebuild the homes of people who have already been harmed by a disaster, or should we put preventative maintenance ahead of them, for the good of our future? Let us know in the comments.