The Media and Tragedies: Coverage of Flight 370 and the Sewol Ferry Accident 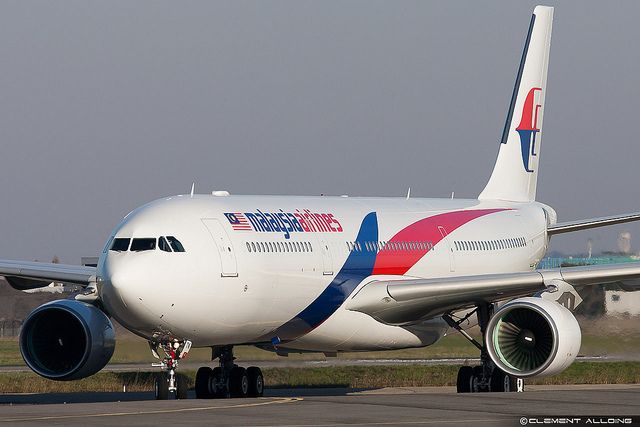 The anchor is most likely dissecting what may have happened to missing Malaysian flight 370 or the ferry that sunk off the coast of South Korea. The two disastrous events have prompted extended coverage on many television networks.

The question becomes: does the information deserve such extended coverage, or is it merely an attempt at scoring higher ratings?

Malaysian Airlines flight 370 went missing with 239 people aboard. The plane lost all contact with air traffic towers and GPS navigation. Search costs have exceeded $40 million dollars but are expected to reach hundreds of millions of dollars. The U.S. sent a Navy submarine that has covered over 50 square miles of the ocean floor, but the search efforts are expected to cease next weekend. The Sewol ferry sank off the coast of South Korea last week; over 200 people remain missing while only about 175 have been rescued. Crews and divers have scoured the Yellow Sea searching for passengers that could be trapped.
The two stories are heartbreaking yet fascinating from a news perspective – reporters and anchors could entertain “what ifs” for hours. CNN’s ratings have soared since they began covering flight 370 extensively. CNN issued text alerts for many nights in a row: “Watch CNN” concerning the latest updates regarding flight 370. It has been more than four weeks and it is still a top story in newscasts across the country. Critics have said CNN has broken the threshold for too much coverage.

In an article for The New York Times, Bill Carter says CNN’s coverage “has been fueled by a lot of expert analysis based on the little verifiable information that has been available, speculation about what might have happened to the plane and where it might be now, accompanied by all the visual pizzazz the network can bring to bear.” Has coverage become more about a battle of creativity or about reporting on an issue that is pertinent to society? The coverage of the two events calls into question the journalists’ role to report truthfully on matters of public concern. While the two stories are of compelling interest, it’s important for news consumers to be aware of the news stories we are absorbing. Does extended coverage mean the stories are more important?

Take for instance the recent coverage of the Pope’s latest selfie or the addition of “selfie” to the dictionary. Are those stories a matter of public concern? Do they affect the average person? Probably not, but both received national television coverage for a few days. Because of the time and space devoted to coverage of flight 370 and the South Korean ferry, viewers could be misled.

With the addition of social media, television news can add urgency to any story that may not be so urgent or relevant to the average viewer. It is important to pay attention to the reporting methods so that our perception of a story isn’t blown out of proportion.

—
Suzanne Spencer is a senior intern at the Janet Prindle Institute for Ethics. She is an English Writing major from Lafayette, IN.