A New Constitutional Challenge to Obamacare: The Basic Argument 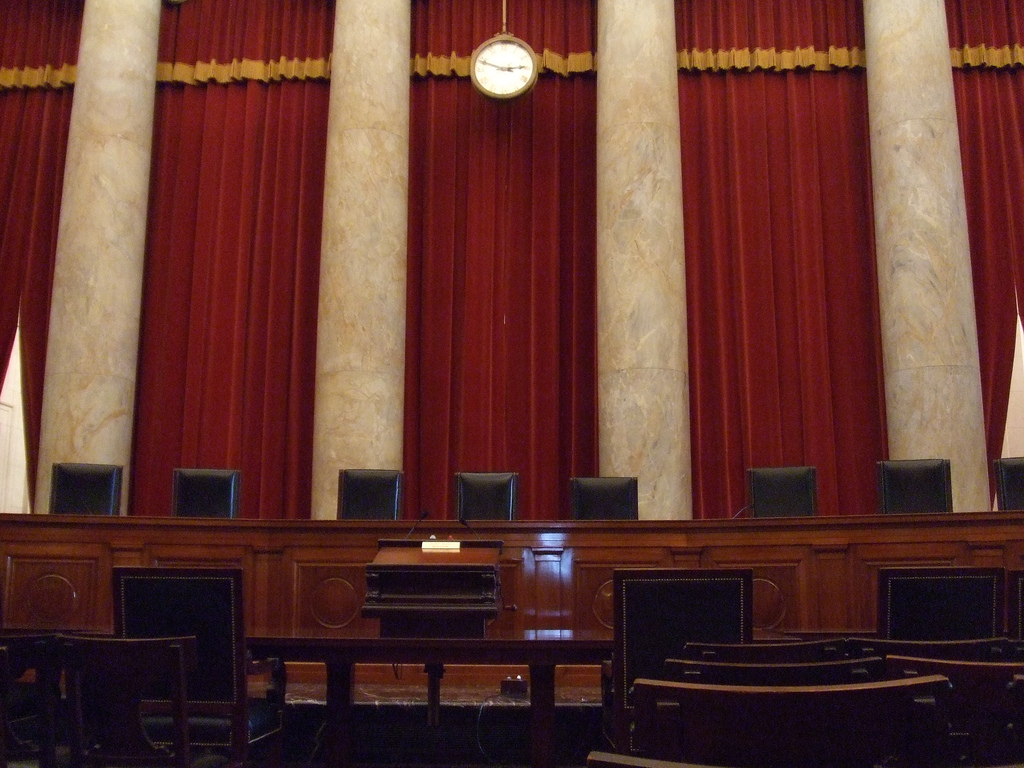 The Supreme Court is hearing arguments today on a new challenge to Obamacare. Vox has one of the clearest summaries of the issue here.

People say the issue hinges around the interpretation of four simple words “established by the state”, but really it’s about where the law mentions tax subsidies and where it does not.

The Affordable Care Act talks about all manner of health care exchanges, but the only place it mentions subsidies and tax credits is in a section that talks about healthcare exchanges established by the states.

That’s the core argument, namely that federal government is in violation of the letter of the law by providing subsidies to people in states where the states have not set up exchanges.

What’s interesting is that both sides will be arguing about intent. On the one hand you might think it’s pretty clear that the democratically controlled Congress intended to provide subsidies to anyone who bought health insurance through exchanges. That’s what it sounded like the deal would be all along, and that’s exactly what followed passage of the law – a massive roll-out in which the subsidies were immediately provided to people who bought insurance via federal exchanges. On the other hand, one might think that the purpose of the tax credits was to dangle a carrot in front of states to start their own exchanges (that’s what the Challengers contend), and so subsidies for any other reason is not authorized by the law.

The implications would be huge as only 14 states have set up exchanges. If the Supreme Court decides in favor of the challengers, the the law won’t be struck down – but the federal government will be required to suspend subsidies to people who bought health insurance in these 36 states.

What do you think? Is the federal government in violation of its own law? Should they be prevented on these grounds from continuing to offer tax-credits and subsidies?