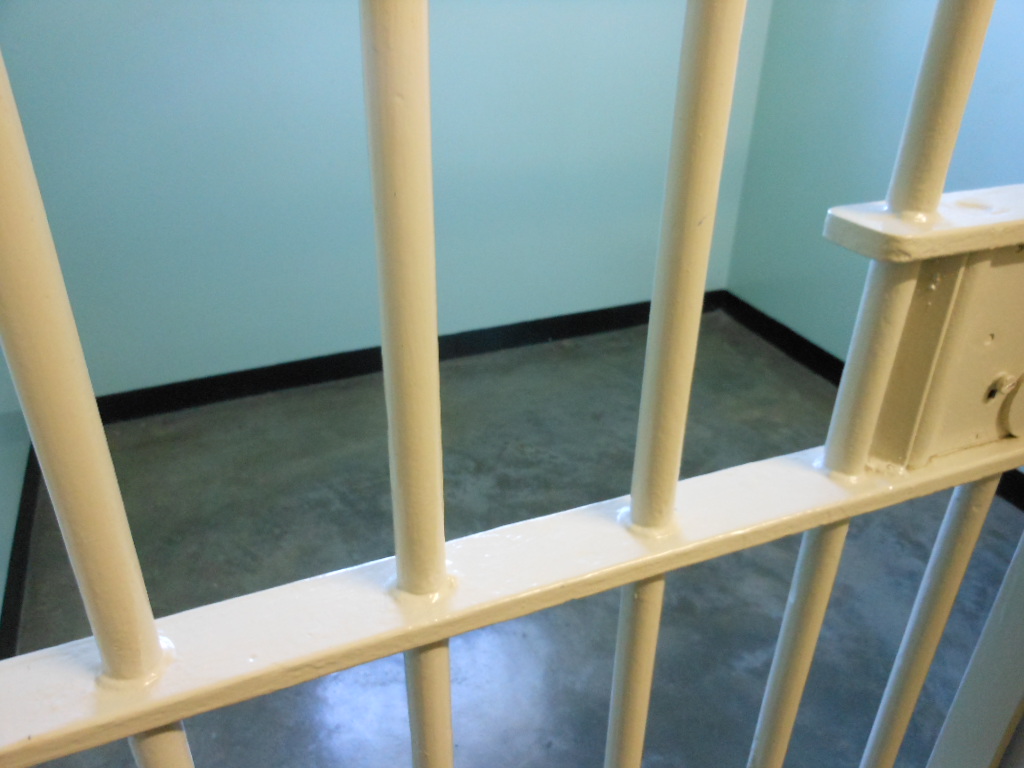 The American Conservative posted this interesting piece yesterday last week about Virginia’s former attorney general, a Republican, who is now on a crusade against the incarceration state.

The article argues that both parties have been complicit in the increase in mass incarceration, but notes that traditionally the push for more incarceration comes from the conservative camp and that Democrats have followed suit to avoid appearing too soft.

Yet despite the countless failings of the Democratic Party on criminal justice matters, the political bidding for harsher policing and sentencing has been led for the past half-century by the right. From Nixon’s “War on Crime” to Reagan’s “War on Drugs”—campaigns that long ago ceased to be metaphors—it has been Republicans who have first leapt on more policing and longer sentences as an effective wedge issue, while Democrats anxiously wimp-proofed their right flanks by supporting the same measures with a little extra funding for midnight basketball.

The push for tougher incarceration measures was largely led by the right. That’s why it’s interesting to see push back from conservatives on this issue, and a change of heart from someone deeply involved in that push.

What do you think? What should someone with a commitment to political conservatism think about the current state of our incarceration practices?